White potato has long been a staple food in many households even my own growing up. Whether it was mashed, roasted, steamed or fried it was always making an appearance. White potatoes are often criticised as being unhealthy, however if eaten in moderation and small amounts they do contain some nutrition including folate, vitamin B6, vitamin C and potassium.

Mashed potato is particularly renowned for being loaded with butter, milk, cream or cheese which makes this fluffy, starchy, plain tasting vegetable taste even more delicious. While mashed potato gets a bad name and like all things it is best enjoyed in moderation there are ways to make it healthier. 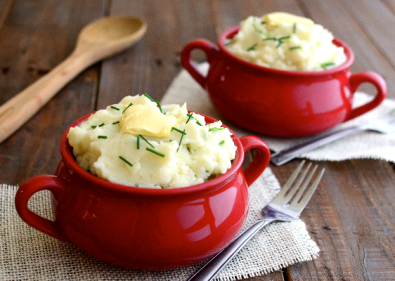 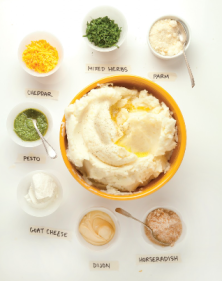